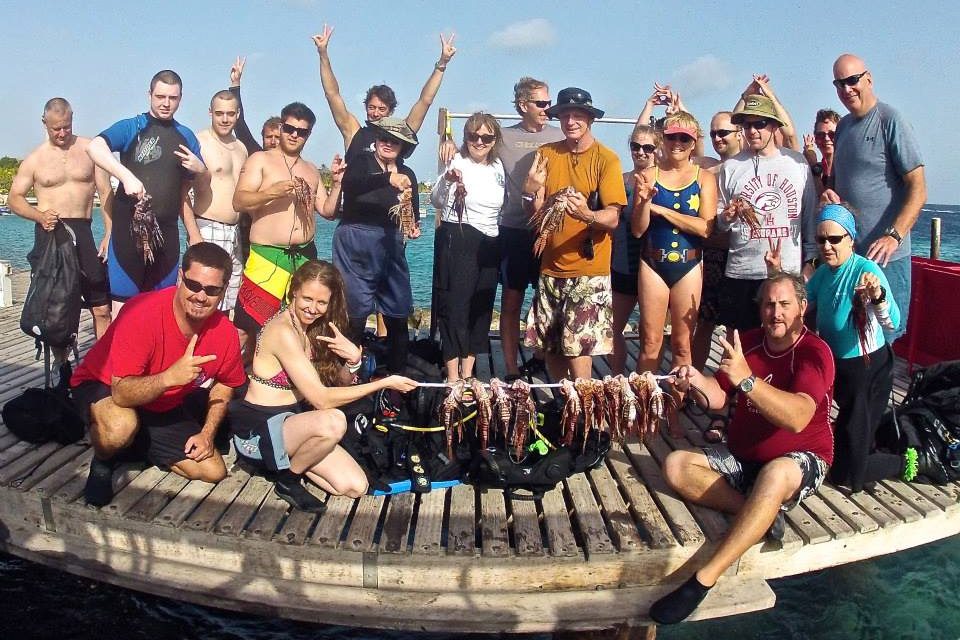 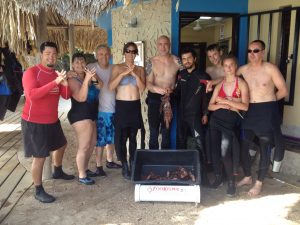 I have had the good fortune of being able to spend the better part of the last 2 years traveling the Caribbean working with Natural Resources Managers, scuba diving centers, local divers and local seafood restaurants regarding the development of lionfish education programs, promotion of underwater hunters and the commercialization of lionfish as a source of sustainable, eco-friendly seafood in a the battle to mitigate the non-native lionfish invasion.

It turns out that lionfish can be good for all kinds of businesses and there’s nothing like rallying around a profit motive to “get shit done,” a popular corporate phrase these days.

What has consistently bothered me is that, while several island nations have responded extremely well to the very serious threat that the lionfish present, many nations are either turning a blind eye to the lionfish invasion or have failed to even remove the biggest barriers to lionfish population control: the overly-broad laws that prevent scuba divers from spearfishing or make illegal even the possession of hawaiian slings and pole spears! The Bahamas completely prohibits spearfishing while scuba diving but does allow the taking of fish while free-diving (snorkeling) – this makes little sense whatsoever, since lionfish are found at depths well beyond most free-divers’ capabilities, yet that government is not moved to change the law at all. 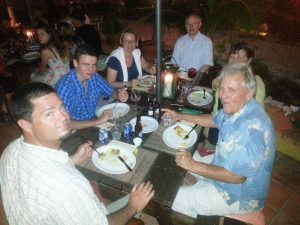 Other areas, such Bonaire, Bermuda, the Special Protected Areas of the Florida Keys, the Bay Islands of Honduras and several others, have instituted a licensing or permitting program that effectively eliminates diving tourists from fully participating in organized or guided lionfish hunts. As a veteran scuba instructor, I am 110% FOR educating divers who want to hunt lionfish due to the potential hazards of handling them and the damage that could be caused to the environment from careless divers, but the permitting process is seen as expensive and burdensome by vacationers. I come across literally dozens of divers every single week in my own work that have expressed this frustration and I think about the missed opportunity to be doing everything possible to manage this crisis on all fronts. PADI (Professional Association of Diving Instructors), arguably the one organization that could have had the muscle to pull together all of the various governments, create a comprehensive training program and push that training out through its extensive network of dive instructors and divemasters, has done an “about face” on sanctioning specialty certification courses that involve killing lionfish underwater (somehow netting them and bringing them to the surface is OK).

Our main challenge in the lionfish invasion is a severe lack of cohesive leadership.

Lionfish eggs are dispersed by ocean currents. Those nations and islands that are aggressively engaged in a fight to save their underwater resources are being adversely affected by bad neighbors upstream of them. To date, I am unaware of a single symposium attended by representatives of every nation and states being affected by non-native lionfish to wrap their collective heads around the problem and commit that, together, they should be facing this invasion head-on and implement intelligent processes and regulation. 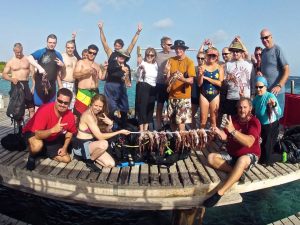 Science, and experience, has proven time and again, that right now there is no more effective tool available to reduce the lionfish population than to send divers into the water after them. Traps, nets, hook & line fishing, “training” predators, submarines, etc., have all been fruitless thus far. Areas in which the lionfish invasion is being kept at bay are seeing massive rebounds of the fish that are both commercially important to the local people as well as those creatures that are crucial to the health of the reef.

To sideline divers is completely irresponsible at best.

If you live in an area affected by invasive lionfish, have you had the opportunity to hunt them or eat them? If you are a scuba diver, would you hunt lionfish on your next diving vacation? Tell us in the comments below! 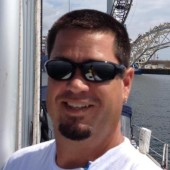 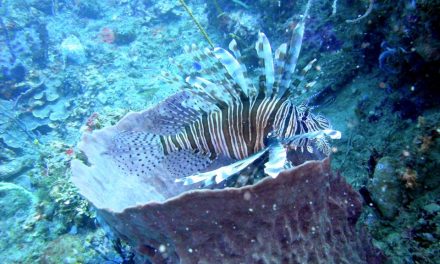 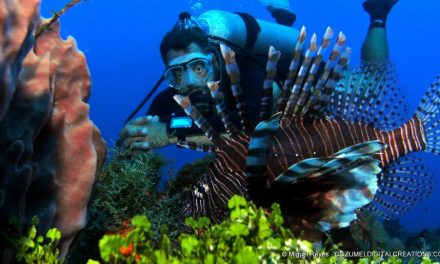